Questions About This Property? 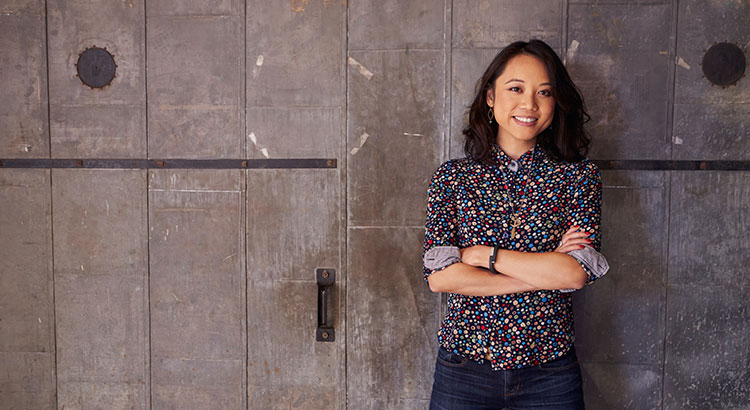 For a lot of single women, buying a home can be an emotional first step. It was very difficult for my sister when she decided to buy her first home because she had always imagined that was something she would do with her husband when she was married. But as a successful attorney looking for love, but who hadn’t yet found it, she was at the time in her life when she had the money and independence to be able to buy a home of her own (and maybe get a dog) with her income alone. Although she was somewhat wistful at the time, it turns out, her story is not unique.

According to the National Association of Realtors’ (NAR) 2015 Profile of Home Buyers and Sellers, single women made up 18% of all first-time homebuyers last year, second only to married couples who made up 54% of total buyers. Women are fully capable and desirous of owning a home of their own and no longer feel like they have to wait for Mr. Right to come along (… or grow up), in order to get going with their own life!

Whether they are young, single and no longer want to rent, or newly divorced, the number of single women becoming homeowners greatly surpasses the number of single males taking the plunge. They represent only 11% of home-buyers. A survey of recent home buyers revealed some interesting trends about this rapidly growing group:

“So what do women like best about homeownership? They believe that they are investing in their future by building equity and financial security. They are also very happy to no longer be paying their landlord’s mortgage payment. Being independent and having control over their environment is a key factor.”

It appears that it is not marriage before mortgage any longer, for either gender. As we reported yesterday, unmarried couples make up 13% of buyers, while single males account for 11%.

In my sister’s case, she didn’t buy her “dream home” right out of the gate (few do in our expensive market) but bought an urban townhouse in Ballard that gave her room to grow. When Mr. Right did finally come along, they were able to get married and have their first child in the home before outgrowing it, selling it into a hot market at a profit after weathering the Crash of 2008, and rolling over their equity to help them move into a lovely 3,000 square foot home in Shoreline, Washington.

If you’ve got the housing itch, I understand. I bought my first rental property right out of college. I couldn’t afford to live there… I rented it out to a tenant while I lived in a small apartment… but if you’re committed and we can get the numbers to work, owning property in the Seattle area can be an excellent investment!

If owning a home of your own has always been your dream, let’s get together to determine if your dream could become a reality sooner than you think.

Ian and Carolina were ready to sell their Lake Stevens townhome and head to sunnier climes in Arizona! It was going to be a big move due to their two dogs, two cats, two LARGE fish tanks, and many beautiful house plants. My co-list agent Laura Lee and I helped them stage their home for sale, making it look spacious and move-in ready.

The home was a big hit! We ended up selling it to a buyer who loved it so much, she wrote to tell us she had “tears in her eyes” when she toured the property, she felt so strongly that this should be her next home!

Needless to say those buyers wrote us a very strong “$60K above asking price” offer.

These empty-nesters were ready for a change. With their kids in college, it was time to downsize and try something new.

However, the real estate market was cooling and the sellers wanted to go with an aggressive listing price. We decided to “go all the way” with our marketing and engaged drone photos, matter-port tours, professional videos and photos, flyers, calls, emails, and 4 Open Houses! It worked!

We were able to garner multiple offers and the competitive bidding situation helped the home sell for top-dollar so the sellers could quickly be on their way.