Let’s talk about luxury real estate near Bellevue, Washington and Lake Washington. So when we think of sort of the crème de la crème, where do the fancy people live? In the East Side. Right near downtown Bellevue, there’s a waterfront area right along the coast of Lake Washington and that is one of the most sought after areas – Medina.

Clyde Hill is the hill just up the water from there. So I’ll definitely let you know our local billionaire Bill Gates built his house in Medina, which is along the shore of Lake Washington and just a couple blocks away up the hill, we find Clyde Hill. And that area seems to be one of the most popular for redevelopment right now.

I was just driving through that area recently and decided to get some footage for you guys, so you can see what it’s actually like. As you go up to the top of Clyde Hill, even from the road, you can see some fantastic views of Lake Washington, but there’s quite a variety of homes in this area.

Clyde Hill is very convenient from a commuting perspective. You’re right by the 520 Floating Bridge that goes East to West across Lake Washington. So you can head West and you’ll come out right by the University of Washington on the west side, and you can pop into downtown Seattle on I-5 or you’re very close to downtown Bellevue. You probably wouldn’t even have to get on the freeway, although you’re very close to I-405.

So I-405 is a loop off of Interstate-5, which goes from Canada to Mexico. And it is the major commuting corridor on the east side of Lake Washington, through Bellevue.

Now in Puget Sound: The Seattle, Bellevue, Everett, Tacoma area – traffic is horrible. So when it comes to what people are willing to pay a premium for, being close to their work is very important for a lot of folks because time is money. And so, this Clyde Hill location has a great commute access, whether you’re going to Bellevue or Seattle.

Just to give you an idea – this is the general radius within which you could probably commute to downtown Bellevue within about half an hour.

What Do You Get For Your Money in Clyde Hill?

I think location and an easy commute is what a lot of what people are paying for here. Also, because there are lakefront homes and lakeview homes, the neighborhood attracts wealthier residents which attract other upwardly mobile home owners as well.

There are certainly many lovely homes to choose from here, and once you start attracting a couple of $5 to $10 million properties in the area, the values of the rest of the neighborhood tend to go up.

What I see, in terms of the quality and types of construction here in Clyde Hill is what I will call “in-fill” projects. The idea is you (or your builder) find a LOT that you like with an older home on it… knock it down…. and build your dream home. Because this is such a prime location, many of the homes here were built 50-70 years ago. They tend to be older… and just “regular.”

Unless you’re from California, you may be surprised that you have to pay $2 to $3 million to get into this neighborhood and buy a house that may not be “that fancy. “

But what ends up happening is that people will buy that house that’s not that fancy, knock the whole thing down and build themselves a beautiful new home. And these homes can be MUCH more expensive. They often have a great water view or at least territorial view, due to positioning on the hilltop, and often have a lot of square footage, a modern layout, and beautiful finishes and amenities.

So the whole neighborhood benefits from these new homes coming in because it certainly raises property values. But there’s quite a discrepancy between just paying to get that good location and buying an older home in the neighborhood ($$) for the prestige zipcode, and actually buying one of the nice new luxury homes that’s been built there. ($$$$$) So that’s just something to be aware of that you will see that variety.

As you go through the neighborhoods – Clyde Hill, Medina, Yarrow Point – driving the streets – you’ll see it’s not all gilded with gold. It’s woodsy. It’s nice. There are beautiful views, but it’s not something where you feel like every single home is a mansion and you’re just bowled over because you’re so awed by its magnificence.

In fact, this diversity of homes and styles is fairly common in Seattle and Bellevue. It’s just a mix of older and newer homes together. We don’t have many gated communities are enormous new construction developments. Land is too precious here, and the area is quite widely developed.

In some of the outlying areas where land is less expensive – Monroe, WA and Lake Sammamish, WA for example, builders may be able to put together larger parcels of land and build 5, 10, 20 homes on it that are all uniform and all nice and all of the same age and quality, but that doesn’t tend to happen very much here for a couple of reasons. Most builders here are forced to go UP rather than OUT, and much of our new construction ends up being townhomes, condos and apartments, as well as compact single family residences.

Why is the Puget Sound area already so densely packed and built out? One reason is that we have so much water all around us – Lake Washington, Lake Sammamish, Lake Union and Puget Sound – that we’re fairly limited in where we can build. So the land that IS buildable has been built for a long time.

What you’ll find driving around the Puget sound is a lot of older homes and apartment buildings. And the city is always moving toward higher density lots. So they would rather see a new condo go up with a restaurant on the ground floor and apartments higher up. That’s what they were doing in downtown Seattle. That’s what they were encouraging with zoning and new development. Of course, we’re not seeing that at all in Clyde Hill and Medina, but getting a sprawling acreage or gated community here is not realistic either. (We’ll see how the downtowns fare post 2021…)

Considering Clyde Hill: If you want to build new construction in one of the most upscale neighborhoods in Puget Sound – the Clyde Hill area would be a great place to take a look. Find a builder and put together your own project, or see if you can find something built on spec.

If you can’t afford that – consider new construction farther out in And you might be able to get a side by side lot if you wanted to build a really large home or maybe a couple homes, but it tends to be that builders are not packing in town homes or anything like that. They’re trying to keep it nice and go for the maximum square footage in the space that’s available to them.

Now you have a better idea of what to expect when you visit Clyde Hill, Washington. If you’re looking for a home in this area, we can look at whatever the prices are at the time that you’ve watched this. But I’m more than happy to help you kind of be the boots on the ground to get an idea of what you’re looking at, what your options are. This is Emily Cressey with homeproassociates.com. My real estate broker is HomeSmart and as always, I am here to serve.

Click Here to See East Side Homes Currently For Sale

Contact Us To Discuss The Right Neighborhood For You To Live In The Puget Sound Region. 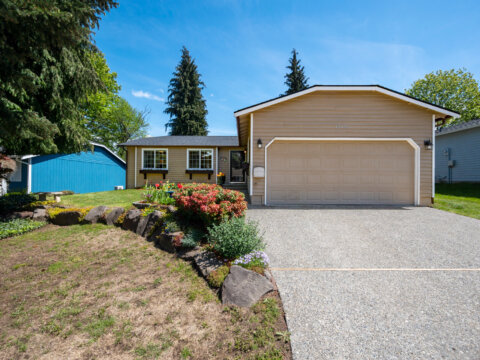 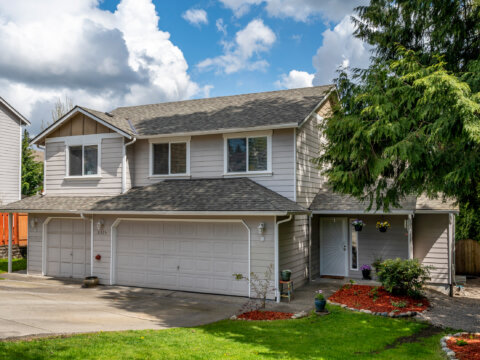 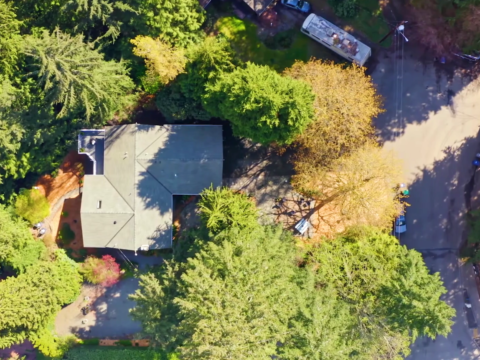 When you are all tied up with a lot of things, hearing notifications in your phone from different people and this one message stood up… I just got this warm text message from a new client… So sweet!

Emily Is Well-Informed, Insightful, and Consistent

I have enjoyed having Emily as a real estate mastermind partner and find her to be well-informed, insightful and consistent. Her 2 decades of real estate experience means she is a valuable professional to have on your team.